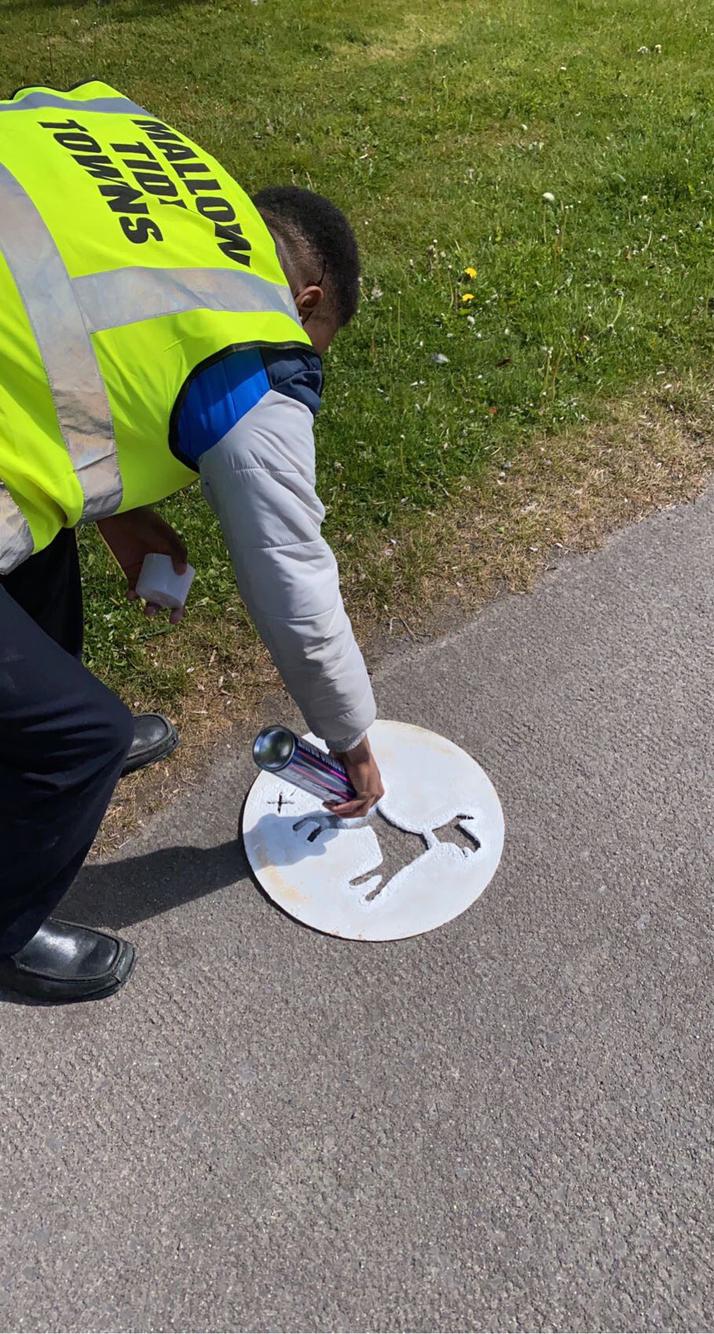 The Young Social Innovators class led by Mr. Glynn this year worked very closely with Mallow Tidy Towns and further developed an already strong link between the Patrician Academy and the amazing voluntary community organisation that is MTT.
The class have been actively picking litter on a weekly basis as well as spraying dog fouling signs around the town. Another part of their remit was to help raise awareness to the huge voluntary effort that goes in to keep our town clean. The boys recognised that young people their age weren’t aware of what goes into Mallow Tidy Towns and decided to use social media, specifically Instagram to promote their work as well as the fantastic work of this organisation. 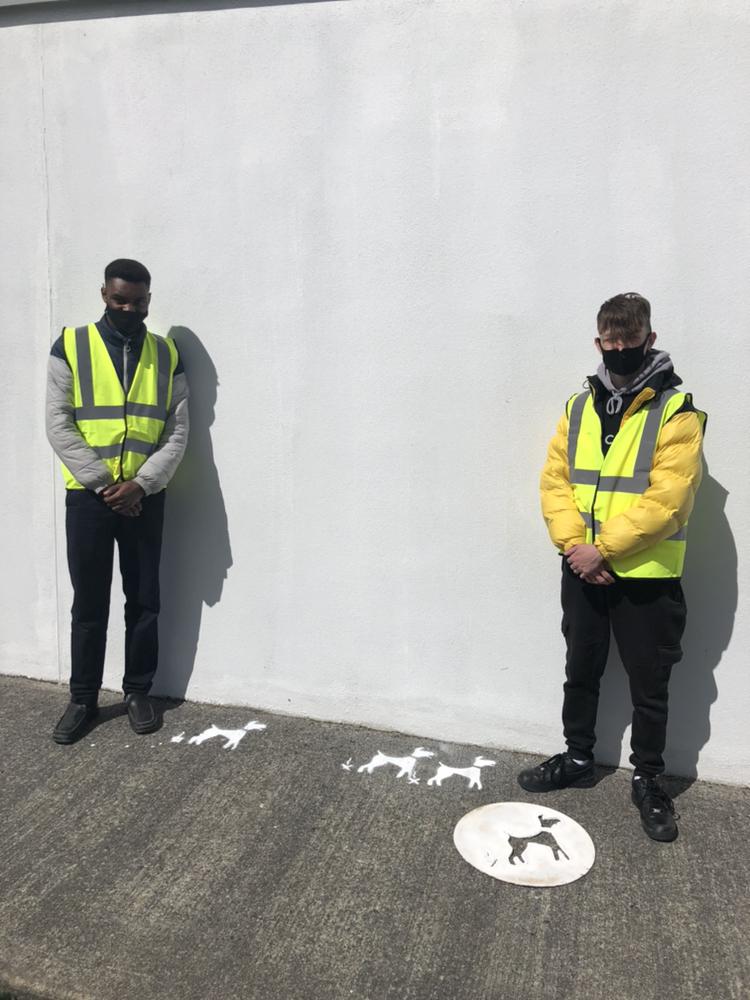 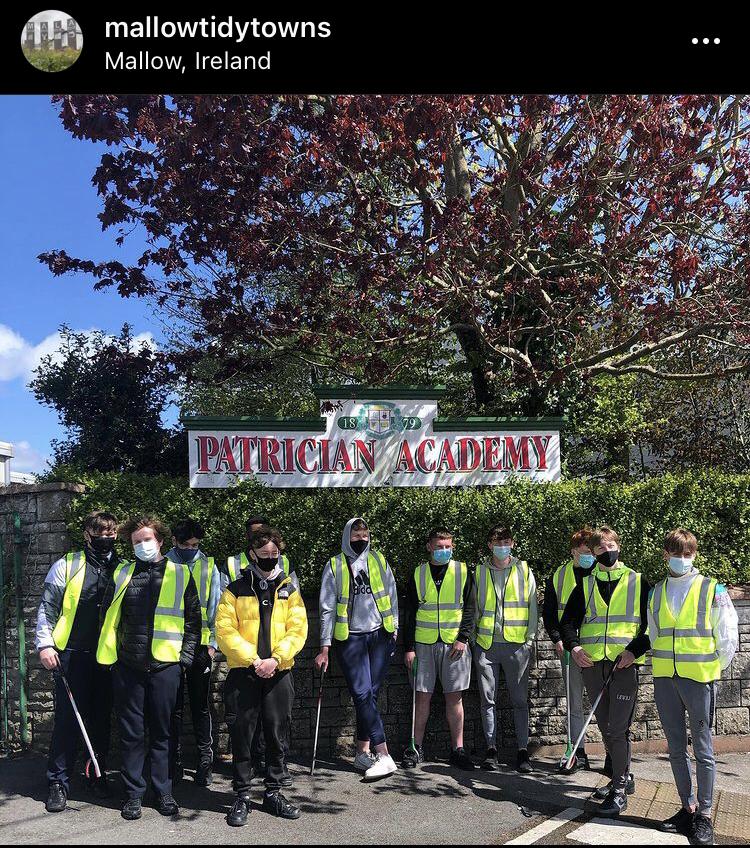