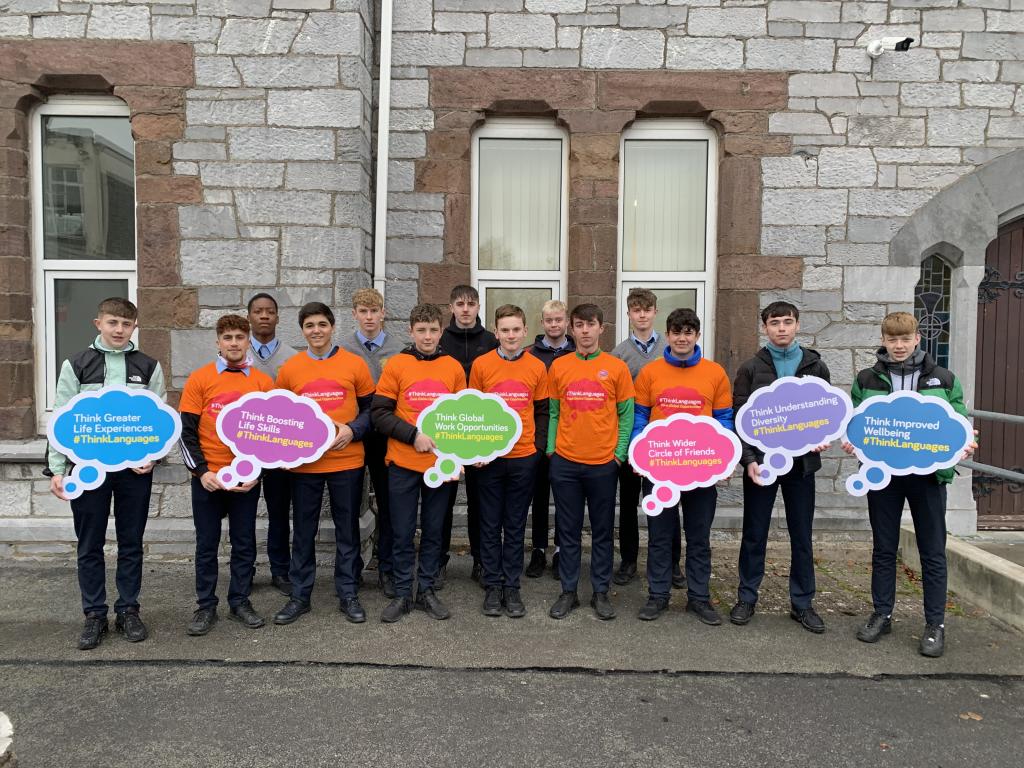 The Transition Year students of French in The Patrician Academy, Mallow, joined in a national celebration of languages on Monday 22nd November, by hosting a Think Languages day, sponsored by Languages Connect. As part of this day, these students organised a French breakfast for ninety Second Year students. The breakfast, with activities and spot prizes, was very kindly sponsored by Lidl Mallow, Dano’s Supervalu, O’Herlihy’s Centra and Food Capers, whose generosity is very much appreciated.

The aim of the day was to promote the fact that foreign language skills connect people to more personal, professional, social and cultural experiences. The Transition Years also took part in language workshops. Through a video call, past pupils Brian O’Sullivan and Kris Dunne, presented their experiences of living in France and Canada, learning French at 3rd level and the opportunities speaking a second language has created for them.

Well done to all involved and a special thanks to all the Transition Year students of French who helped make the day a success. 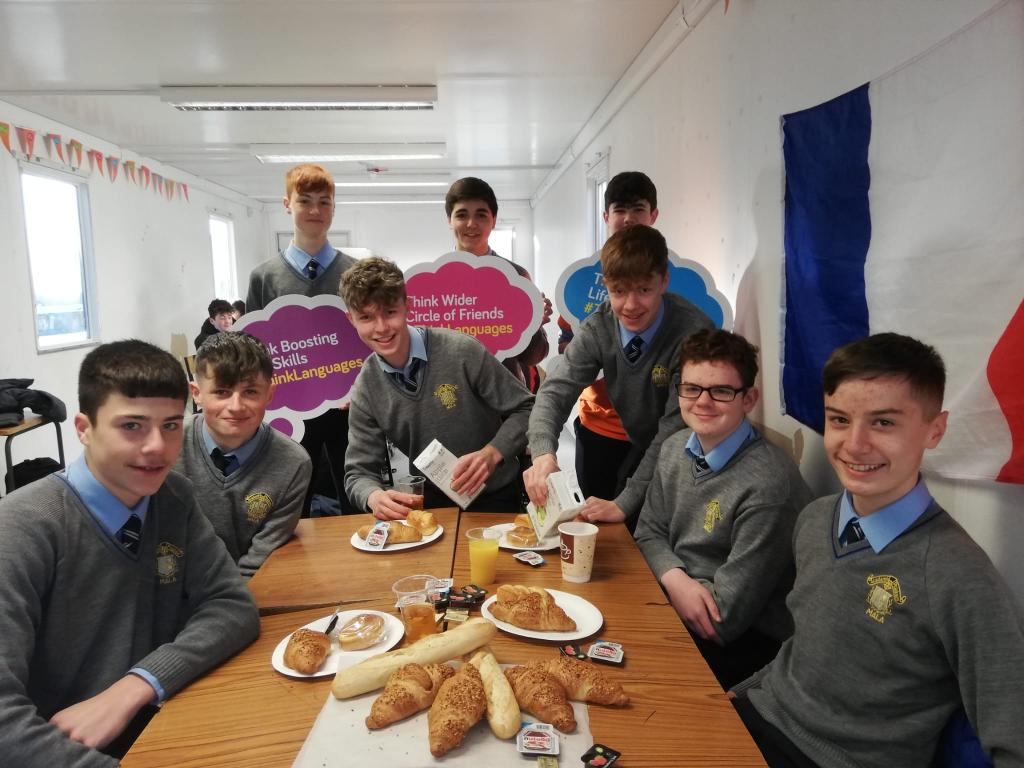 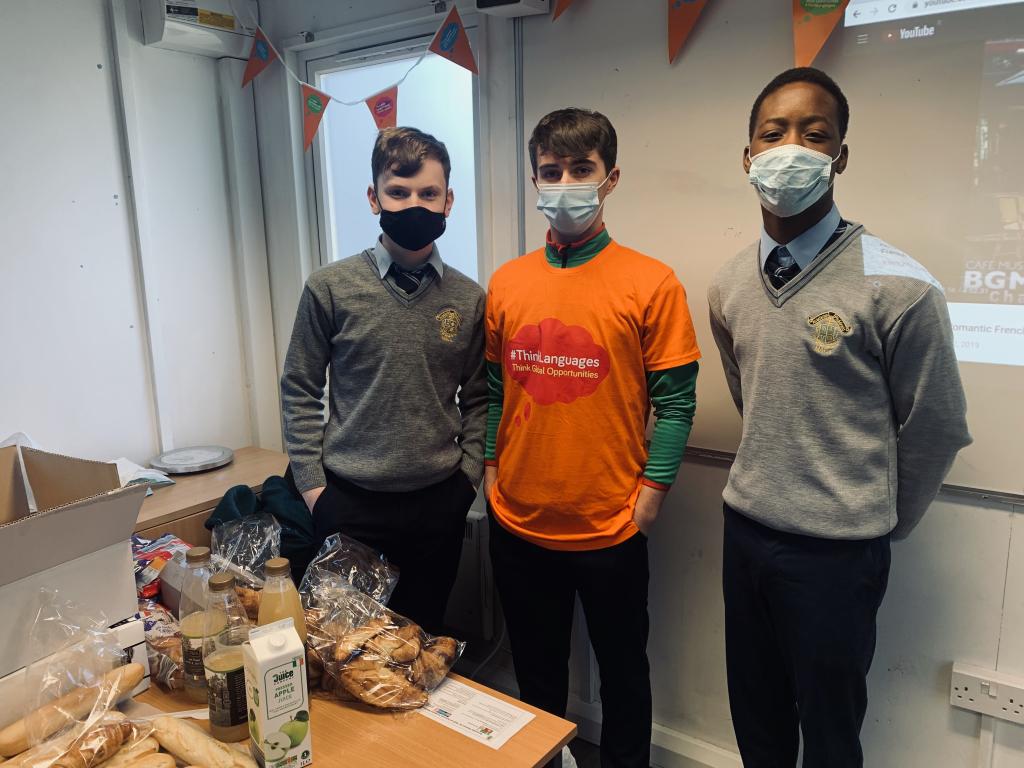