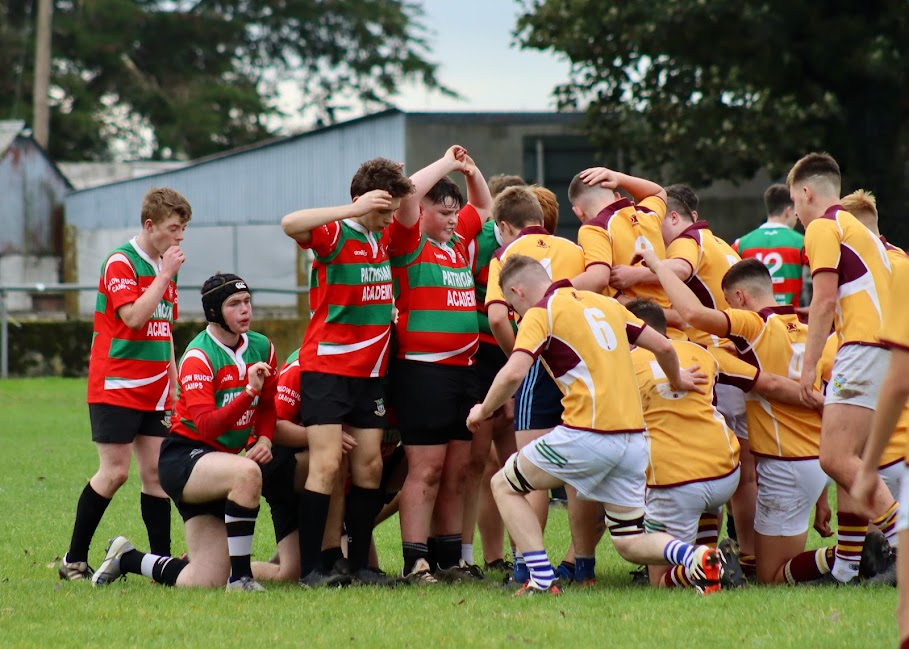 On Wednesday last, the Patrician Academy Junior rugby team played away to Coláiste Iósaef of Kilmallock in Bruff RFC in the second round of the King Cup. The Academy had already beaten Scoil Mhuire gan Smal of Blarney in an impressive win a few weeks prior.

The visitors started off strong with a few nice phases but couldn’t score, despite an extended period of time inside the opposition’s 5m line. Kilmallock got themselves into the game with an unconverted try after 15 minutes. Not long after, the Academy came back strong with an impressive solo effort from Diarmuid O’ Riordan to score in the corner and an excellent conversion from a difficult angle near the sideline. Before half time, Kilmallock finished strong with another unconverted try to go in with a 10-7 lead. Excellent first half performances from Tomas Britton and Darragh Cotter kept the hosts at bay on a number of occasions.

Not long after the second half started Kilmallock scored another try and converted this one to extend their lead to 10 points. The rest of the game was dominated by the Academy, coming close on a few occasions. Barry McDermott put in an excellent defensive performance while Darragh Carroll, Jonathan O’ Callaghan and Ciarán Fitz carried very well in attack for the Academy. 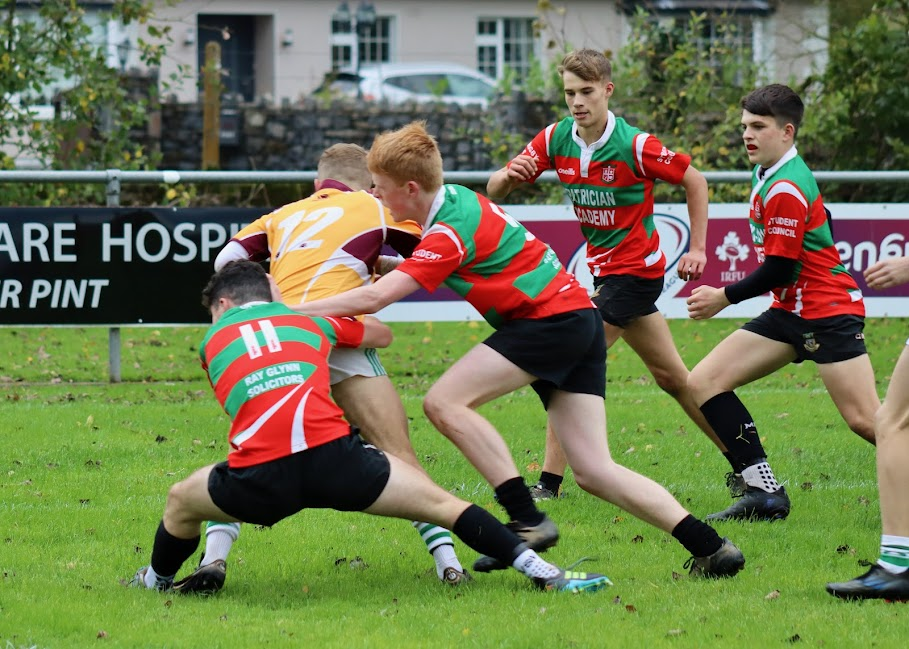 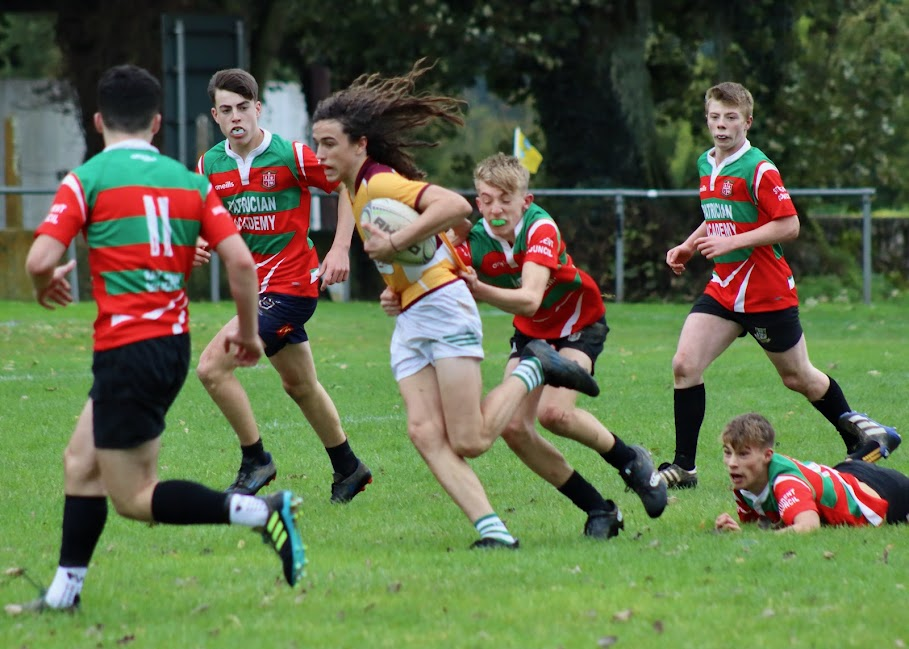