Last Thursday was the first outing for the Patrician Academy Junior rugby team. They hosted Scoil Mhuire gan Smal of Blarney in Mallow Rugby Club in the King Cup. It was an impressive first result as the home side ran out 34-0 winners, despite some scrappy phases of play in the first half. Daire McSweeney opened the scoring with a powerful effort as he drove over from close range on the fourth phase. The conversion was narrowly wide. Not long after it was Ciaran Fitzpatrick to get over the whitewash to make it 10-0.The Academy went into half-time leading 10-0 and looking in a confident mood.

It didn’t take long for the Academy to get back into gear in the second half either when Darragh Carroll got the third try of the game. Eoin Sheehan converted, making the score 17-0. Barry McDermott raced over for Mallows fourth and this one would really kill all hopes for the away side. The backs were really showing their skills as they began to demonstrate a clinical streak. Eoin Sheehan’s conversion went narrowly wide. Moments after, Niall Feaheny scored for the Academy and his conversion sailed over, putting the Mallow school into a comfortable 29-0 lead. The subs made a significant impact and really helped to put pressure on the Blarney school. At the very end of the game it was Jason Barrett who completed Mallow’s scoring. It was a very impressive 34-0 win for the Academy in the first game playing together and definitely not the last.

With a trip to Bruff to face Kilmallock in the next round, Mallow will look to build on this victory and progress deep in the competition. 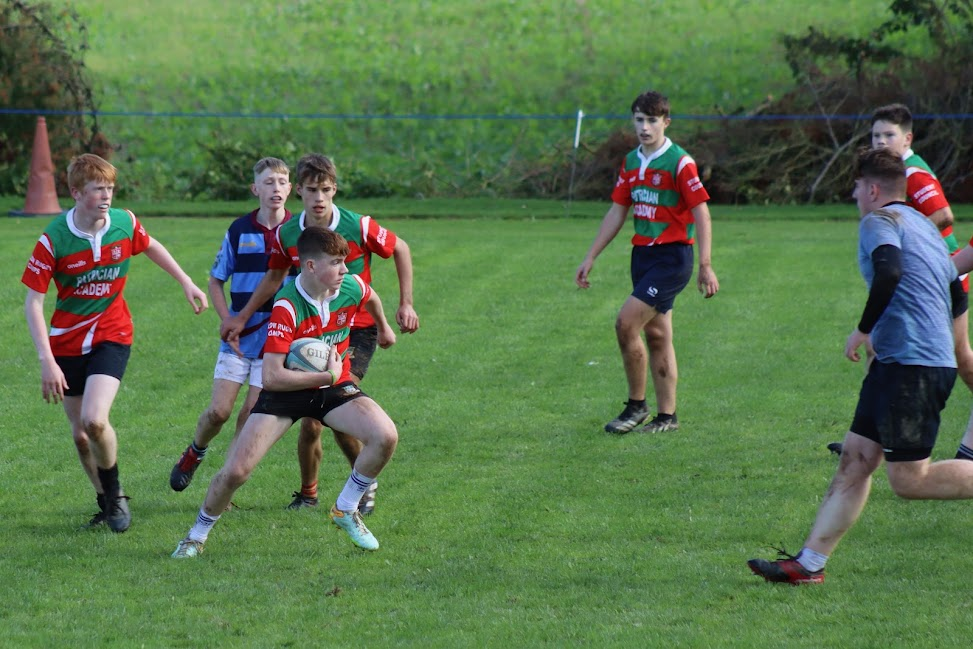 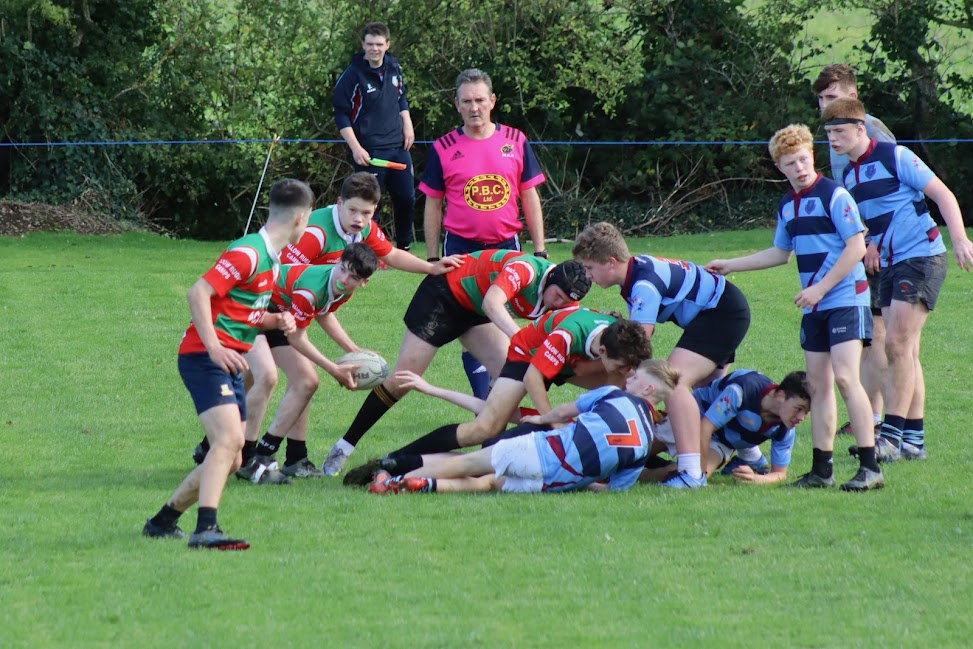